TLDR: We need a united class not a united left 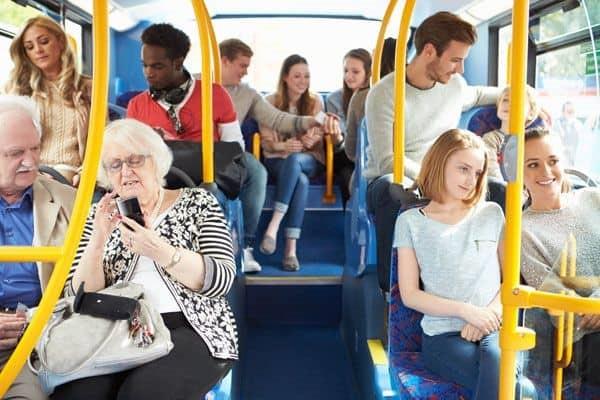 In the Twitter era, references to articles are often met with the response “TLDR”, which means Too Long, Didn’t Read, can you summarize it? Sure, time is limited and we should respect each other’s time. So, here is a summary of an article by me on the website Znetwork. It's about labor movements in crisis. I discuss solutions from a syndicalist perspective.

In the USA and Europe, the labor movements have been in a crisis for 30 years or more. Employers are constantly attacking workers – directly at the workplace or indirectly via neoliberal politics – while the labor movements are bad at fighting back (with some exceptions).

The political left usually claims that solutions to the crisis are to be found within the left. This view is typical of social democrats, other left-wing parties and many extra-parliamentary groups. My view is that ready-made solutions are not to be found but solutions can be developed somewhere else, namely in building self-managed and open class unions. That means labor unions controlled by the rank-and-file, unions that are open to all workers and independent of the left.

In short, solutions can be developed by unionized workers on the shop floor. But why there and how?

As individuals, workers may be cogs in the economic machinery. But as a collective, they can stop the economy and dictate new conditions for running it again. By organizing on the job, workers can build the capacity to both win short-term improvements and ultimately get rid of the bosses and run the workplaces themselves. Production can then be radically changed according to human needs and adapted to the ecosystem. This would lay the basis for equal societies around the world.

At present, workers are divided in countless ways. The path forward is to always bring more co-workers together, regardless of union affiliation. Furthermore, the task is to spread the bonds of solidarity – from workplace to workplace, within and across industries, as well as between the workplace and the surrounding community. This is syndicalism or, if you like, simply common sense.

While the political left tends to multiply through division, trade unions have the potential to unite the many against the rich and powerful few. Even when leftists do unite in some fashion, a problem remains: the left offers a path to integration or self-marginalization. What do I mean by that?

The parliamentary left tends to integrate workers into class collaboration with the state and business world. That's a dead end. The extra-parliamentary left tends to marginalize itself from workers. That too is a dead end. By contrast, rank-and-file unions are about workers listening to and mobilizing fellow workers. Then, workers will act by and for themselves as a collective.

To maximize workers’ unity and the capacity for collective action, syndicalists stress that all trade unions should be independent of the political left, right and center.

The syndicalist idea is the most reasonable idea concerning how workers can come together as a class, use their economic power and take control of their lives and communities. But ideas are nothing without the patient grinding on the shop floor. I will end this summary with two recommendations of websites dedicated to the nuts and bolts of organizing. The first is Organizing Work and the second Labor Notes.

Read the whole article on Znetwork. More articles by the author in Anarchist Library here.