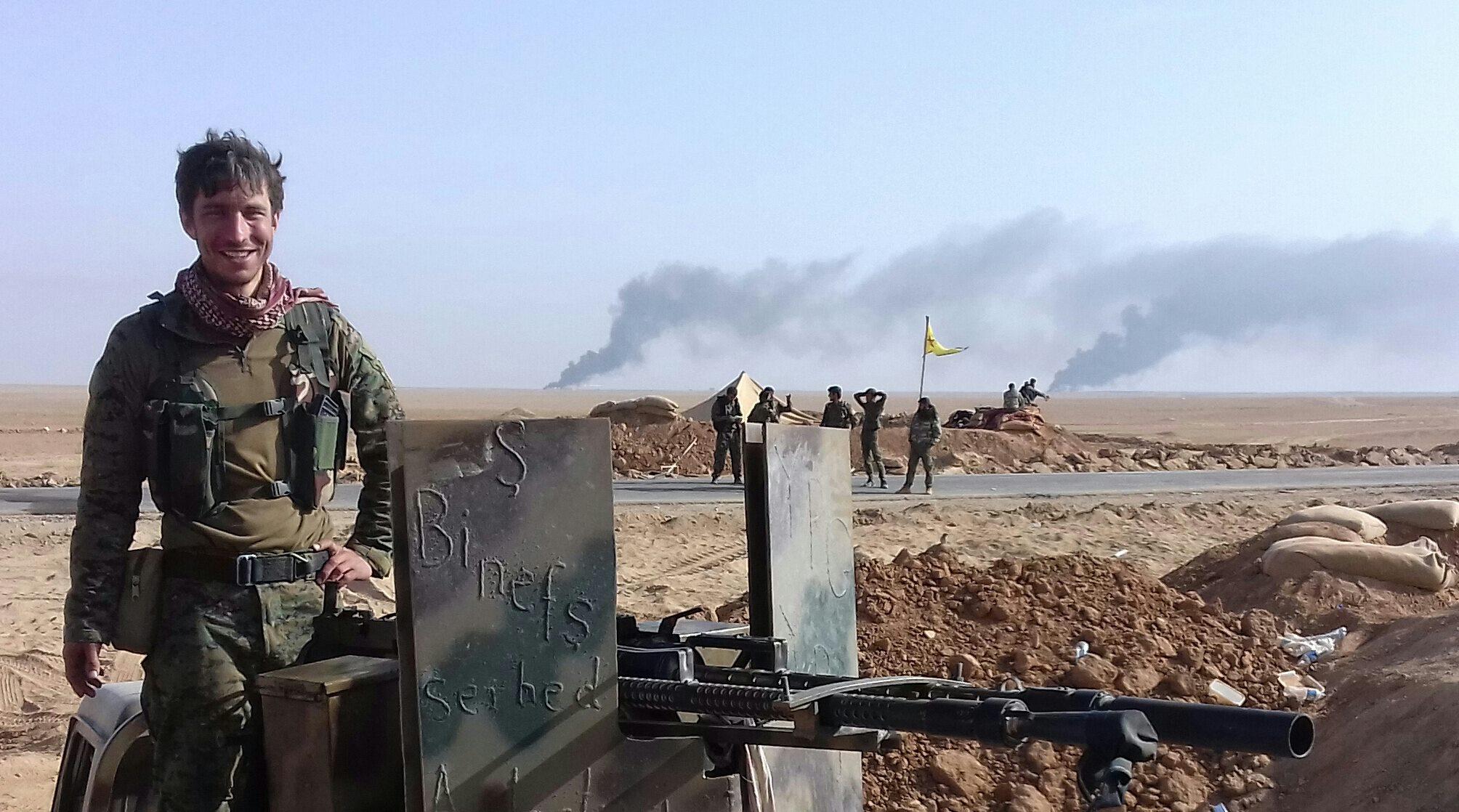 Barre, Vermont, January 2019 -Over this past weekend, the Vermont AFL-CIO held its annual COPE Convention at the Old Socialist Labor Hall in the granite City of Barre.[1] The day was spent strategizing Labor’s approaches to seeing a $15 an hour livable wage, paid family medical leave, and card check recognition becoming Vermont law in 2019. By passing card check recognition (S36), anytime a majority of public sector workers in a single shop sign Union cards, they would immediately be recognized as a Union without having to go through a drawn out and bureaucratic Labor Board election process (a process that provides anti-Union employers an unfair advantage and time to use scare tactics against employees). Passing card check in Vermont is a concrete way that Labor can begin to go back on the offensive here in the Green Mountains.

Attending were Union delegates from all around the state including, but not limited to, the United Steel Workers, AFT, AFSCME, Laborers, UAW, Letter Carriers, and IATSE. Special guest at the convention was Michael Alexander (Alex). Alex, a native of Ohio, recently returned from Syria where he was fighting as an international YPG volunteer. Alex, who saw service on the Raqqa Front, is presently living in Vermont and being supported by the Green Mountain Central Labor Council AFL-CIO (CLC). The CLC, acting in accordance with a 2018 YPG solidarity resolution, is proud to be providing this brave international fighter housing and sustenance while Union leaders are working to find him a quality Union job right here in Vermont.

The YPG are a Kurdish lead people’s army who stand for a multi-ethnic, secular, direct democracy (similar to our Town Meeting form of government) grounded in a more equitable economic system. They take political influence from Vermont sociologist Murry Bookchin. Historically the magnitude of social transformation they seek in their part of Syria (Rojava) is on par with what the CNT Union sought to achieve in Spain during their Civil War (1936-1939). In recent years, the YPG have been successfully fighting back ISIS, have held off the Assad dictatorship, and have brought a relative stability and hope to northern Syria. Hundreds if not thousands of internationals, including Americans like Alex, have volunteered to fight for the cause and continue to battle bravely despite increasing aggression from neighboring Turkey (which is rapidly becoming an authoritarian state). In brief, the fight that the YPG are engaged in and the society which they are seeking to build, needs to be supported by Labor Unions from all corners of this world. Insofar as the YPG seeks true democracy and economic equity, their fight is our fight!

In February of 2018, the Green Mountain Central Labor Council of the AFL-CIO passed a resolution expressing their solidarity for the YPG and for those Americans who volunteer to fight alongside them and against ISIS and Turkey.

The Vermont AFL-CIO looks forward to the coming year, and using our collective power to achieve wins on the key issues where working people have a keen interest; namely on winning a livable wage & paid family medical leave for all Vermonters, and card check Union recognition for all public employees where ever they may be employed in this Green Mountain State.

[1] 2019 Note From The Author: This section was originally provided as an internal communication to Vermont AFL-CIO members on January 28, 2019.